Our gallery in Palm Desert is centrally located in the Palm Springs area of California, adjacent to the popular shopping and dining area of El Paseo. Our clientele appreciates our selection of Post War, Modern, and Contemporary art. The gorgeous weather during the winter months draws visitors from all over the world to see our beautiful desert, and stop by our gallery. The mountainous desert landscape outside provides the perfect scenic backdrop to the visual feast that awaits inside. 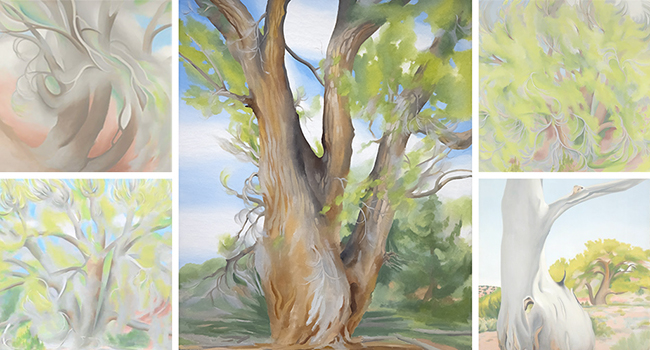 From 1943 to 1945, O’Keeffe painted a series of works where she focused on portraying the trees that grew near the artist’s desert home. The image above shares some examples from the series. At the center is Cottonwood Tree (Near Abiquiu), New Mexico (1943), which highlights how these works, softer than her architectural flower paintings, showcase the artist’s skill in depicting landscapes and the light of the desert. O’Keeffe created only a handful of these cottonwood paintings, many of which are now in museum collections. Both a desert landscape and a tightly cropped study of the area’s plant life, Cottonwood Tree (Near Abiquiu), New Mexico is a stunning representation of the serene desert imagery that makes O’Keeffe a coveted, household name among fine art collectors around the world. 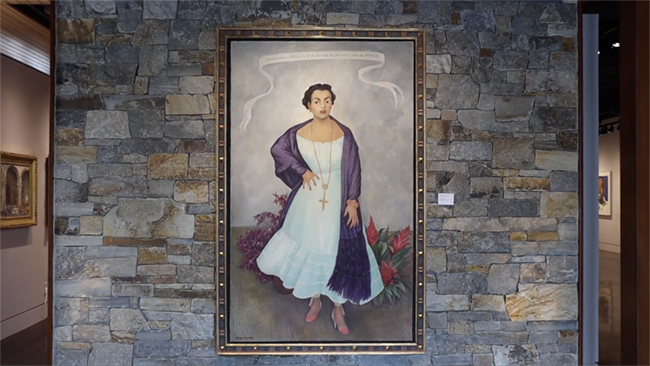 The celebration of Mexican culture and political commentary in his paintings secured Diego Rivera’s role as one of the 20th century’s most impactful painters. Portrait of Enriqueta G. Dávila illustrates how Rivera incorporated these principles into his works through carefully crafted symbolism. Similar portraits are now held in museum collections around the world, providing a nuanced appreciation of Diego Rivera’s unique talent. 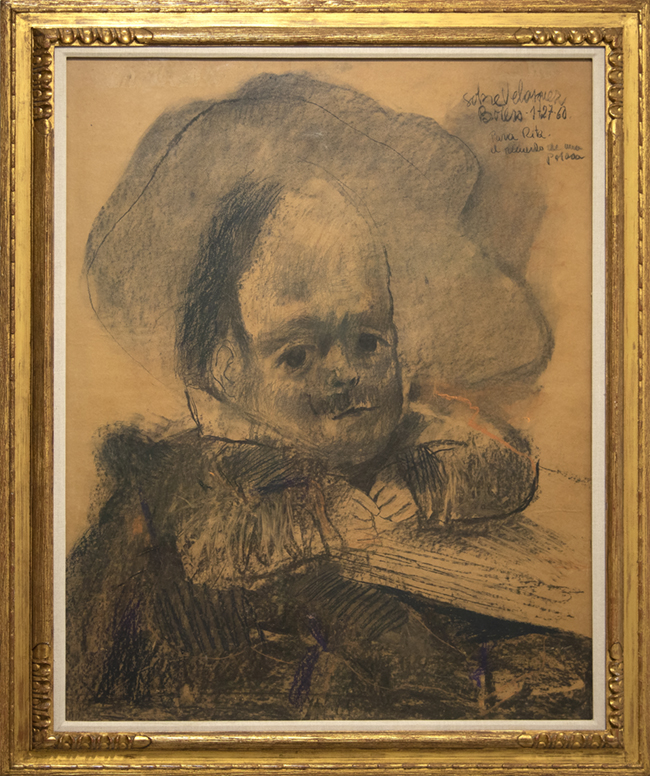 Best known for his rotund human figures, Botero created this drawing while living in Madrid. During this time, Botero made his living by copying paintings housed in the Prado Museum—particularly those of his idols like Diego Velázquez. Here, the artist appears to be riffing on Velázquez’s painting, The Jester Don Diego de Acedo (c. 1640) in creating this larger-than-life re-interpretation. 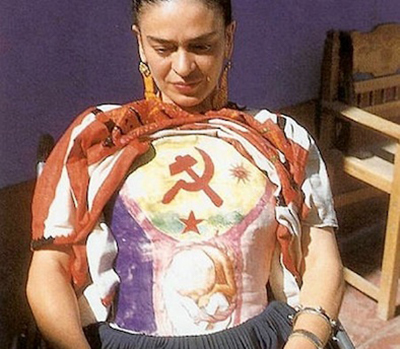 Even in her still life works, Kahlo painted from her own reality. As the phrase itself notes, a “still life” creates a permanence where none can exist. Flowers and fruits do not last. Therein lies a tension, what is before the viewer is both everlasting and fleeting. Enduring chronic pain and surgeries after a bus accident when she was 19, who else would comprehend the fragility of life as well as Frida Kahlo? A gift to her close friend and dentist, Samuel Fastlicht, this painting gives us succulence and life even as we understand that the fruit will decay. We peel away the layers of the painting and see a painter bound by her story but who also transcends it.